Terrance Houston grew up in Atlanta, GA and was saved on July 3rd, 2004. Terrance is a graduate of the United States Military Academy at West Point with a Bachelor of Science in Information Systems Engineering and a minor in Computer Science.  Terrance had the privilege of serving his country as a Field Artillery Officer in the United States Army with multiple combat tours overseas. He joined Calvary’s Harvest Baptist Church in 2007 after leaving the military. He married the former Alisha Bryan, a fellow West Point graduate, in 2008.  They have since served in the church together and have two lovely daughters, Marisa and Monica. 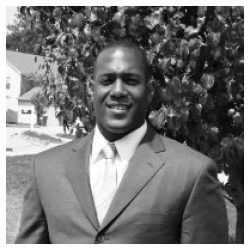 Type and press Enter to search